« A female American redstart flew through the holler today! | Main | A brown creeper is the holler's newest feeding station visitor »

Most of yesterday I was online for a webinar and took a couple of breaks to squeeze in bird counts for eBird's October Big Day. I hadn't seen any phoebes in the holler for awhile. They aren't the flashiest birds around, but they have a quiet, elegant presence that never fails to warm my heart: 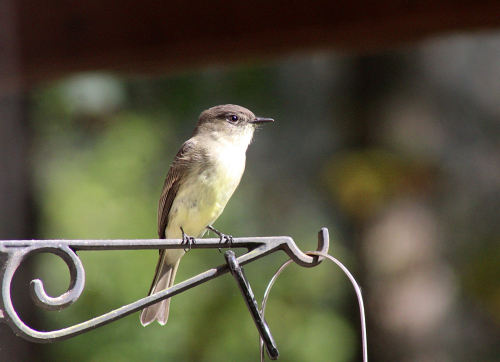 I usually see phoebes once or twice in October and sometimes November, then they disappear for a few months before they return to nest near my house in the spring. I checked my photo files and found this one from October 15, 2020: 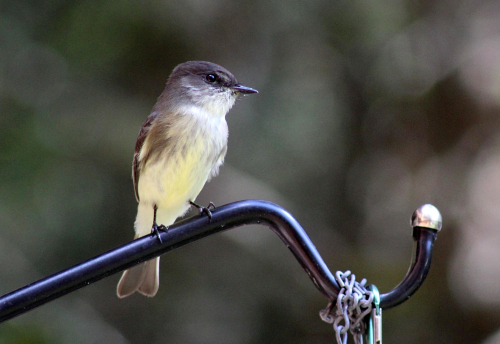